Tel: (631) 269-1055
Fax: (631) 269-1270
Welcome to SPORTIME!  We offer over 190 indoor and outdoor tennis and pickleball courts, fitness clubs and sports arenas at 14 clubs across Long Island, in NYC, in Westchester and in the NY Capital Region. SPORTIME strives to provide its members with welcoming and comfortable environments and the best instructional programs anywhere.
SPORTIME's "fitness for real life" philosophy is reflected in clubs that are state-of-the-art, yet affordable, and that offer the best tennis facilities and instruction, along with great gyms, camps and sports and fitness programs.
SPORTIME is most proud to be the home of the John McEnroe Tennis Academy at Randall’s Island, NYC since 2010, and home of the JMTA Annexes at Syosset, Long Island, and Lake Isle, Eastchester, since 2012. 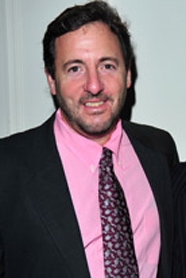 Claude purchased his first tennis club in 1981 at the age of 19 and founded SPORTIME in 1994. He provides vision and leadership for all SPORTIME corporate directives. Claude supervises SPORTIME's Senior Leadership Team and manages the relationships with SPORTIME's Partners and funding sources. 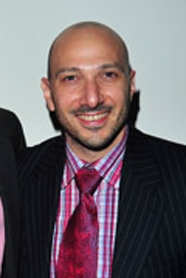 A member of the Bar in New York and Washington DC, Ben is the Managing Director of SPORTIME's flagship NYC location and of the John McEnroe Tennis Academy.  Ben is also SPORTIME's Chief Legal Officer, functioning as house counsel for matters including acquisitions, contracts, insurance, employment, and immigration.  He assists the CEO with SPORTIME's Partner and lender relationships.  Ben also manages SPORTIME's construction and capital projects, with the assistance of the Company's Engineering Department. He is a member of SPORTIME's Senior Leadership Team. 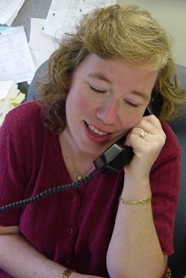 A Certified Public Accountant with more than 20 years experience, Laurie supervises SPORTIME's Accounting Department. Laurie coordinates the Company's budgeting processes with SPORTIME's CAO, and manages SPORTIME's banking and lender relationships with the CEO and CLO. She is a Member of the Senior Leadership Team. 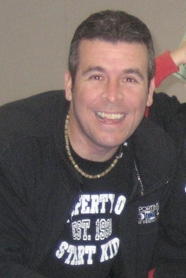 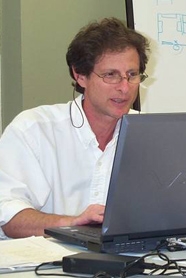 Jeff develops and implements the Company's operations policies, objectives and initiatives and provides essential support to site leaders. He coordinates the budgeting process with SPORTIME's CFO, including proforma budgeting projections for new sites. Jeff works closely with the CEO and with Senior Leaders to facilitate the Company's success. He is a member of the Senior Leadership Team.

With Claude, Dan is a founding Executive/Partner of SPORTIME. With 30 years experience in tennis court and enclosure construction, Dan is in charge of the maintenance and improvement of our facilities. In addition to supervising SPORTIME's Engineering Department, Dan works with site Leaders to help train and supervise site housekeeping and maintenance staffs. He is a Member of Senior Leadership Team. 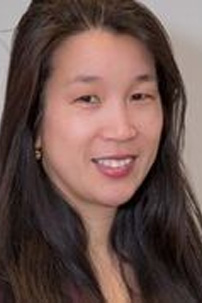 Mary has over 15 years of human resources experience in various industries including pharmaceuticals and publishing, and for companies ranging from small private to large public Fortune 1000. She earned her master's in Industrial Organizational Psychology from New York University. She manages all SPORTIME human resources functions and welcomes all of your questions and feedback. 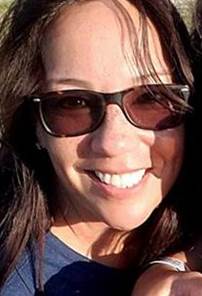 Kelly has over 25 years of experience in marketing, communications, design, production, project management and, recently, in web and app development. Kelly manages all global marketing efforts for SPORTIME and for the John McEnroe Tennis Academy, and she coordinates central office procedures as they relate to customer communications and outreach. 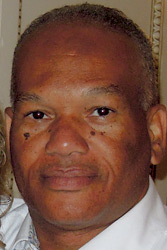 Responsible for SPORTIME's information and technology infrastructure and services, including computers, phones, internet, and the SPORTIME member database, as well as related hardware. 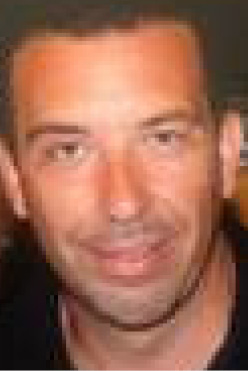 Pat has over 25 years of facility management and maintenance experience in various industries, including healthcare. He holds trade certifications in HVAC, Plumbing, Electrical and Carpentry. Pat provides broad oversight of the physical well-being, function and maintenance of our facilities, in addition to frequent on-site assistance at the sites. He leads the engineering team. 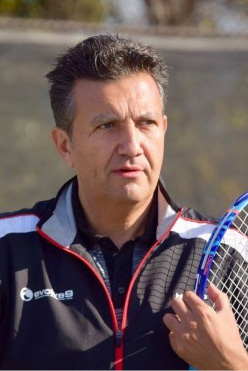 Hailing from the United Kingdom, and a coach for more than 30 years, Mike has delivered tennis coach training and inspiration across five continents and in over 80 countries. Mike is a Level Five LTA Coach and a PTR Professional. He has been instrumental in designing, implementing and supporting SPORTIME’s/JMTA's innovative, proprietary programs for players under the age of 10 since 2014, and became Executive Director of Tennis in 2022. Mike recruits and trains SPORTIME tennis coaches to meet the needs of all SPORTIME sites and programs. Susan received her B.A. with Honors from North Carolina State University, followed by her law degree from the University of North Carolina at Chapel Hill. She spent nearly a decade directing the legal affairs for a regional financial institution before becoming a contracts, marketing and business development consultant for various clients around the world. Susan is involved with all of the Company’s legal and transactional matters and assists the Senior Leader group with a variety of matters, including new business opportunities. 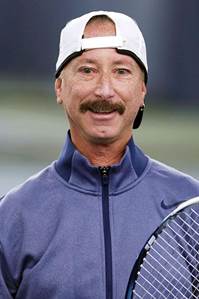 Lawrence became the Director of the John McEnroe Tennis Academy in the summer of 2012. Lawrence is a key member of the team that coordinates tennis pro hiring for the company and he is SPORTIME’s tournament and elite junior training expert. Lawrence has coached/coaches numerous sectionally, nationally and world ranked junior players, including 2014 Wimbledon Junior and US National Boys 18 Champion, Noah Rubin. Lawrence has coached since Noah was 7 years old. 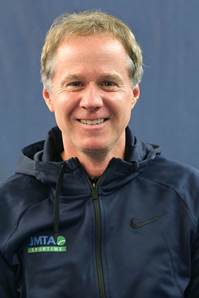 As a junior from Douglaston, NY, Patrick reached the semifinals of Wimbledon and the US Open boys' singles in 1983. At Stanford University, Patrick captained NCAA championship teams in 1986 and 1988, and graduated with a degree in political science. On the ATP Tour, Patrick achieved world rankings of No.28 in singles and No.3 in doubles, and won a French Open title in doubles. Patrick was the longest tenured U.S. Davis Cup captain in history, winning the cup in 2007. He was the General Manager of Player Development for the USTA until mid-2015 and joined SPORTIME/JMTA in 2017. 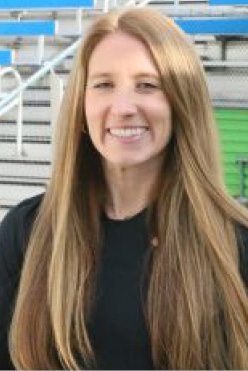 Ryann trained at SPORTIME from the age of 5, and was ranked in the top 15 nationally and #1 in the Eastern Section in every age division, winning two New York State championships. She went on to play Division I tennis at Wake Forest University, captaining the team there for 2 years and winning over 100 career matches. Since graduating in 2012 with a BA in Psychology, Ryann has spent the last decade in high level business development, operations, and development positions across the sports, digital media, and tech industries. She was JMTA Media Director before assuming her current role for JMTP. 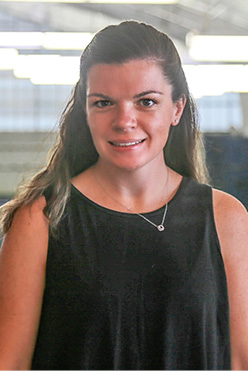 Courtney completed her Master’s Degree in Sports Management at The George Washington University in Washington DC, After graduating, she worked with the Washington Kastles of World Team Tennis. In 2010, she joined SPORTIME and, after a break to start her family, Courtney returned in October 2020 as Assistant Director of JMTP. In January 2022, her responsibilities were expanded to include serving as Assistant to SPORTIME’s VP and Chief Legal Officer.